Second-Instance Verdict in the Case of Zhang Baocheng

On June 27, the Beijing No. 1 Intermediate People's Court ruled against the appeal of Zhang Baocheng and upheld the first-instance verdict.

Zhang was convicted of “gathering a crowd to disrupt order in a public place” (聚众扰乱公共场所秩序) by the Beijing Municipal Haidian District Court on April 18, 2014, and sentenced to two years in prison.  For more details, see: Citizen Activists on Trial 2013-2014: Schedule/Status and Essays

Below are four pages of the verdict that were circulated on weibo and WeChat: 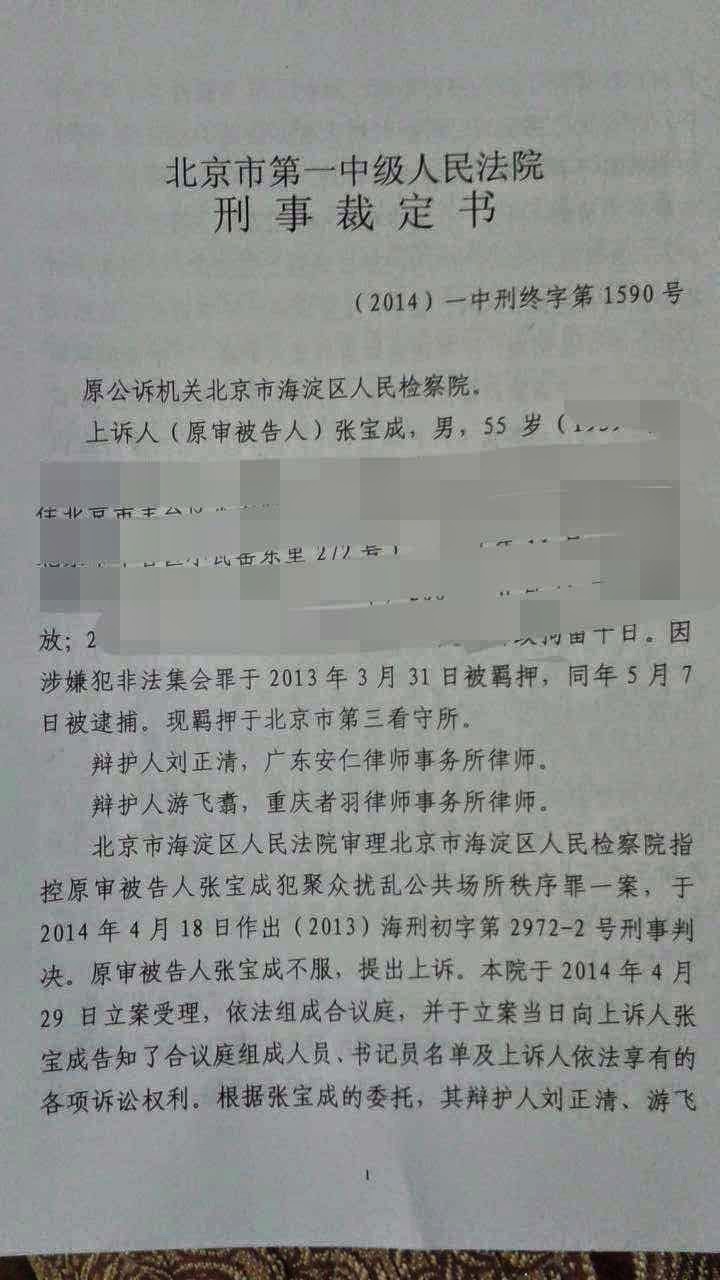 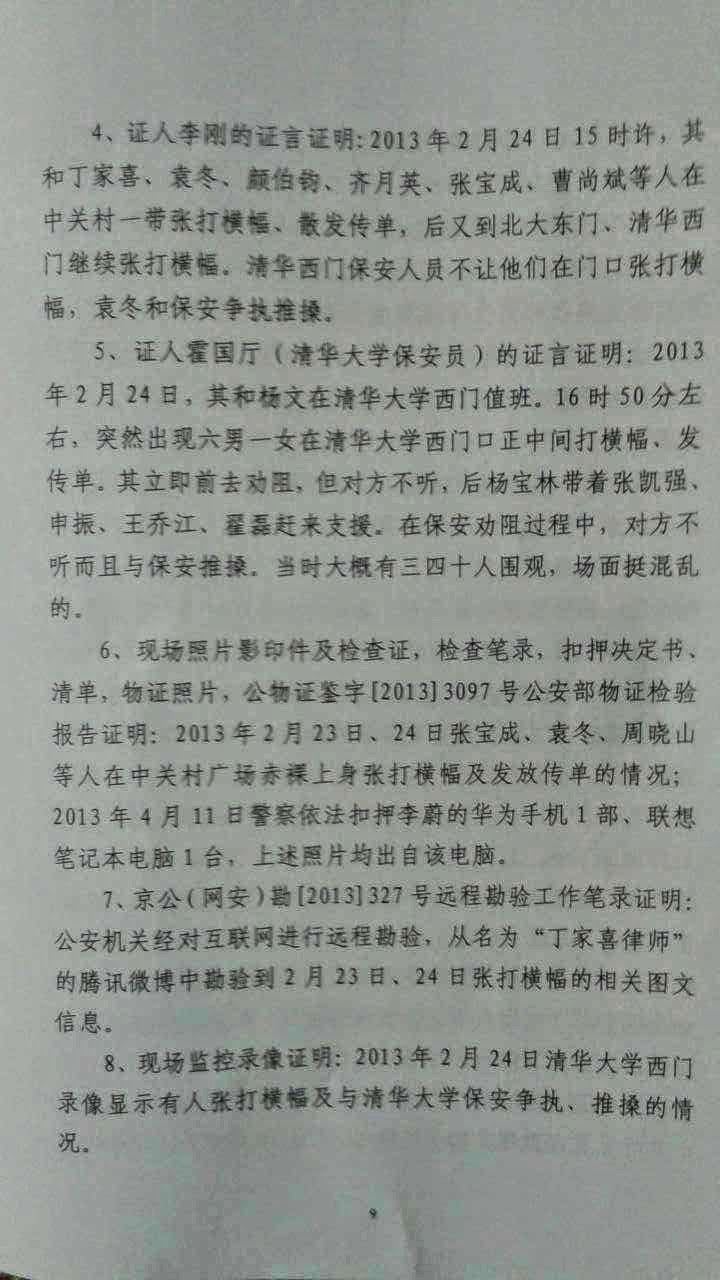 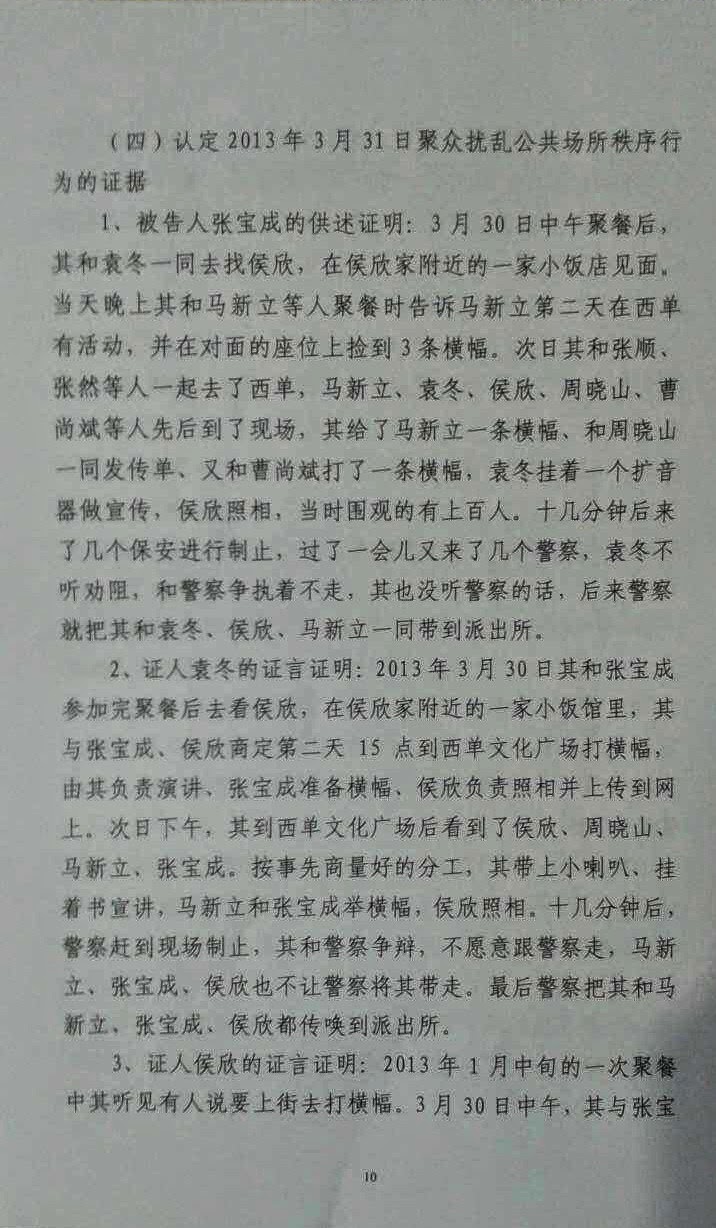 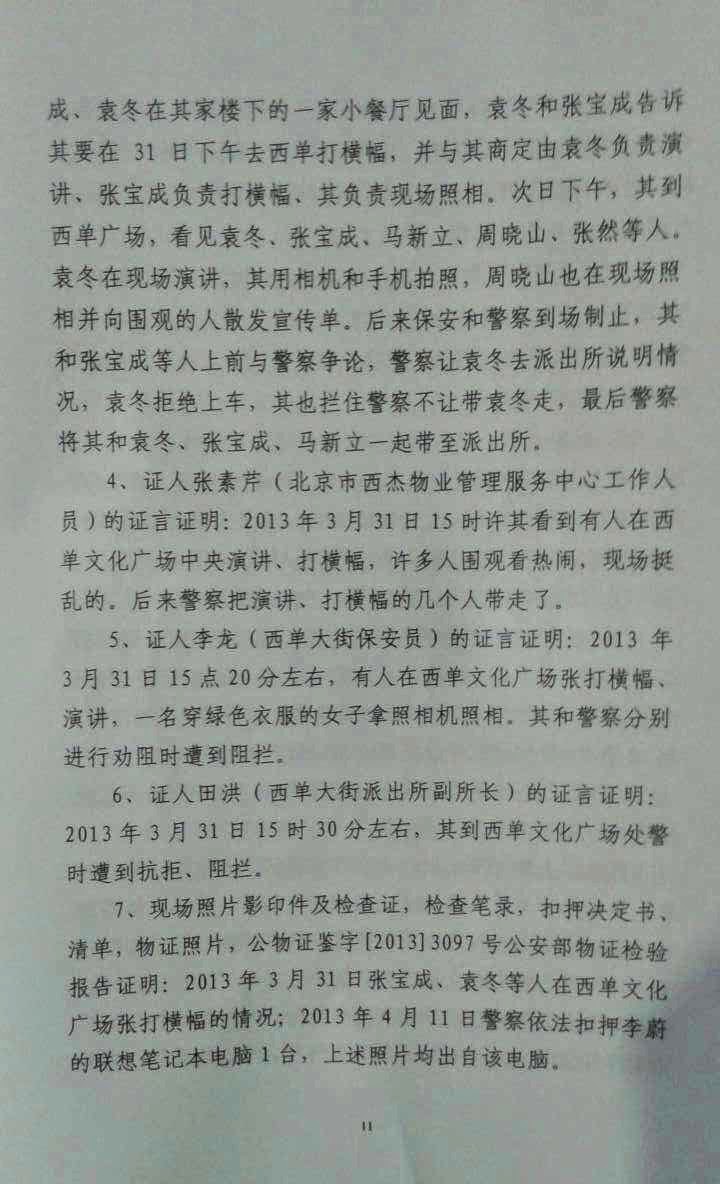